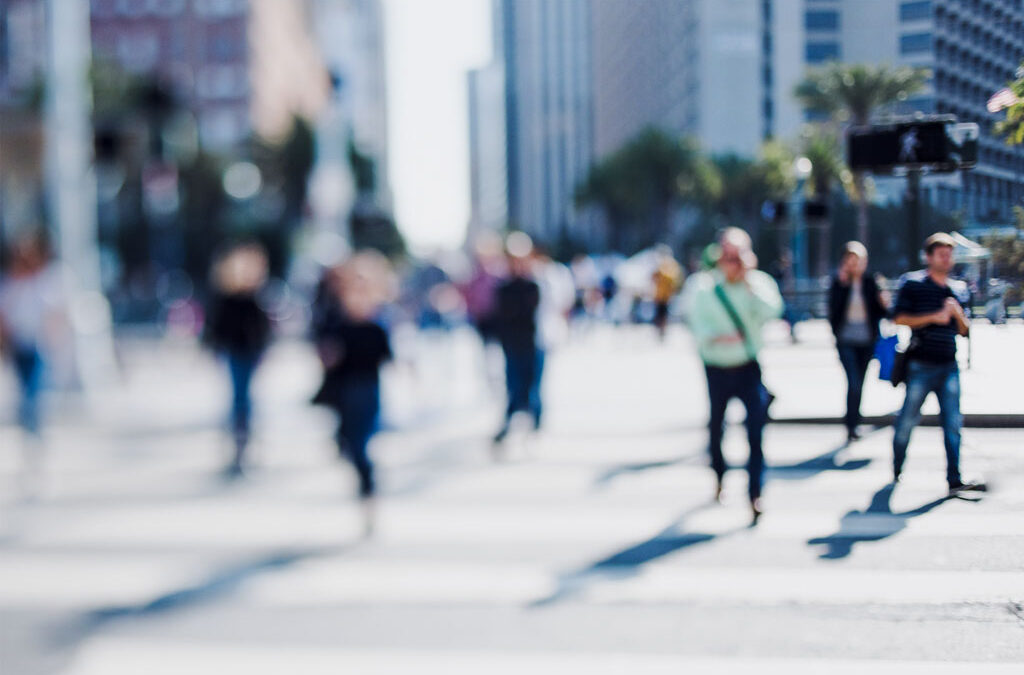 My quarterly review and discussion of our model portfolio holdings and performance will follow in the next week in a separate piece.  I felt it important to discuss the overall market and economic conditions and outlook first in the following quarterly update.

For the first half of the year equities were off to some of their worst starts on record.  The S&P 500’s year-to-date performance of -20.6 percent, which includes Q1’s 5.0 percent decline, is the worst since 1970 and the fourth worst on record.  The market has priced in an economic slowdown but not a recession. Inflation has been wreaking havoc and the Fed is struggling to play catch-up.  2022 has been difficult because there haven’t been many places to hide. The Bloomberg Barclays U.S. Aggregate Total Return Index experienced its worst 1H performance since data collection began in 1981, falling 10.4%.  A typical portfolio consisting of 60% S&P 500 Total Return Index and 40% Bloomberg Barclays U.S. Aggregate Total Return Index, has fallen 16.1%. 2022 is the second-worst year on record for a 60/40 portfolio, using a proxy for long-term bonds, after 1932.

The Federal Reserve is being forced to execute the most aggressive tightening cycle in almost 30 years because inflation turned out to be less transient than the Fed had anticipated. The latest ISM and consumer surveys indicate that the Fed’s efforts are having the expected effects on demand, despite the fact that the economy technically fell in Q1.  The Fed has made it clear that they want to control inflation, even at the risk of starting a recession. Although they want a soft landing, they believe that their reputation is more crucial to the economy’s long-term health than a few strong quarters.

It is also highly likely that a decline in corporate earnings could accelerate . The stock market hasn’t yet discounted this possibility, therefore stock prices might need to decrease to reflect a downturn in earnings. We have long argued that while the Fed deals with inflation, a recession might not be preventable. If this decision was made correctly, earnings will likely decline significantly. Even if the economy is able to avoid a general decline, an earnings recession may nevertheless happen. The market is preparing for a probable recession as a result of the Fed’s increasingly aggressive rate hikes and the U.S. economy’s rapid slowdown.

As of the end of June, the market is extremely oversold, and history suggests a rebound could be forthcoming. At the current juncture it is too early to add exposure to our more aggressive rebound ideas.  One positive is that the extremely oversold conditions can set the stage for better conditions if the rally can continue for a couple of weeks.

What indicators should investors watch for to determine a cyclical bottom in share prices now that many conventional rules of thumb are off the table? Bear market bottoms have historically been triggered by a variety of catalysts that are notoriously challenging to anticipate beforehand.

We have a few ideas to provide regarding the present stock market condition: First, despite the fact that the Fed might not “chicken out” in the face of market volatility or warning signs of economic weakness, a significant financial catastrophe that has the potential to jeopardize economic stability might drastically alter the Fed’s calculations. The Fed would be forced to loosen in these circumstances. Sadly, a “financial accident” is difficult to foresee, but economic history demonstrates that financial markets typically foresee a coming crisis, and share values typically plunge sharply. Where the possible danger spot lies is the crucial question.  Since the 2008-2009 financial crisis, many businesses have dramatically boosted their borrowing to take advantage of historically low interest rates. The “debt-equity” swap has been a well-liked strategy for boosting shareholder returns. The capital structure of the U.S. corporate sector has become significantly more leveraged as a result. The corporate sector may come under strain as a result of tighter financial conditions and rising borrowing costs. The market for junk bonds has experienced a significant sell-off, with prices falling by approximately 15%.

Second, the equity market may rebound if inflation unexpectedly declines quickly in the upcoming months.  The price of oil is already close to 20% below recent highs.  Stock prices could rise if oil prices continued to drop steadily and because it would reduce expectations for Fed tightening. In the end, the key question is whether the Fed will be placated by reduced headline CPI inflation. The central bank is dealing with a general acceleration in price levels, which includes elements connected to services and housing. We believe that the hurdle for a dovish Fed shift will be high, particularly in light of the institution’s monumental error in predicting inflation.

A few signs of improvement on the inflation front could be enough to trigger a rally in stocks. The CPI has been accelerating since June 2020. A break below its six-month moving average could signal the worst of inflation is over.  The timing and magnitude of any Fed pivot is the biggest factor in determining whether the rally can continue deep into the second half of the year.

History shows that, barring a severe economic downturn, the stock market could rise again in the second half.  The stock market usually recovers after such awful performances, which is good news for bulls. According to data from NDR, in the 19 previous times the S&P 500 fell at least 15% in a single quarter, the next quarter it rebounded 68% of the time by a median of 6.8%.  The most difficult aspect of a true bear market is how long it lasts. The average is about a year and a half.  It tests investors resolve as it drags on and shakes out weak hands and businesses. It also creates opportunity for those who can outlast and take advantage of the turmoil.  The Fed’s ability to thread the needle will determine if any second-half rebounds prove to be the start of a new bull market or bear market rallies.