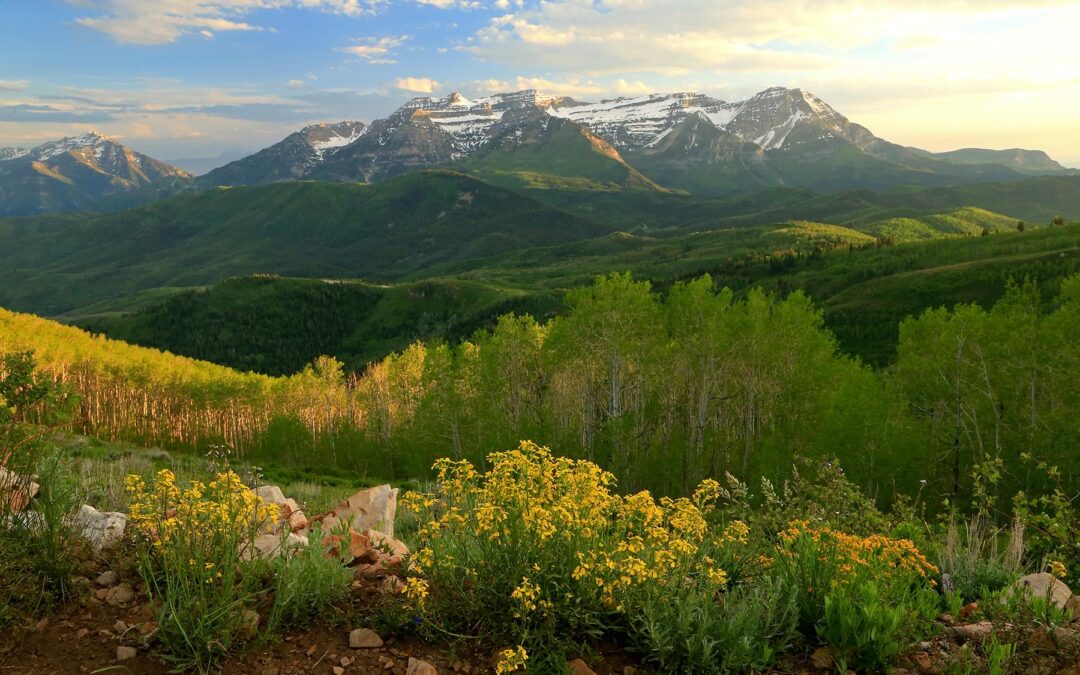 2020 has been an extraordinary year. When I think back to New Year’s Eve, the events that have transpired since were nowhere near my radar. It’s been like watching a surreal movie.

First, we started out with an incredibly strong economy. Unemployment was at extreme lows. Consumer confidence was off the charts. The stock market hit new highs. Life was good. People were happy.

Then out of nowhere, a microscopic virus shows up. Some politicians — along with selective epidemiologists and most of the media — put out death projections that turned out to be wrong by a factor of 10 to 30 times. Ultimately, the media went nuts and pushed a narrative that scared people out of their minds.

Through all of this, the scientists in charge come out with constantly changing, polar opposite recommendations on how people should stay safe. Next, various governors put out executive orders to shut down their economies that appeared to be directly tied to their political persuasion. All in all? A giant mess.

After the Dow initially dropped 37%-plus in a matter of weeks, the markets recovered and ended down about 20% at the end of last quarter. The most recent quarter ended with the markets snapping back about 20%. After all of the drama, the S&P 500 is down just over 3% through June 30, 2020.

How is this even possible with everything so negative? Maybe things aren’t as bad as we were told. The markets do not seem to share the same fears pushed by the media.

In reality, the markets are driven by people who actually put up their money — not by the media folks who spend their time endlessly writing negative articles.

This is the first time since 1932 we have had a 20% market decline immediately followed by a 20% reversal. It’s interesting to note that almost 100% of the stock market experts in print and digital media said the market would not recover this quickly. They repeatedly said a V-shaped recovery was impossible. Most guaranteed the market would not and could not recover that quickly and mocked anyone who said it would.

So far, the market is doing exactly what the “experts” said it would not. It didn’t just post a V recovery. It actually posted the strongest post-waterfall rally in recorded history. Why does anyone listen to these naysayers? At least when a weather forecaster gets his forecast wrong, it doesn’t cost viewers money.

Managed Income, our most conservative portfolio, did its job. It significantly reduced volatility and preserved capital throughout the downturn. It is down only -2.5% year to date.

By contrast, during the same period, our Fundamental 20 portfolio was up 2.3%, Top Flight portfolio was up 5.2% and Fast Movers was up 38.4%. Those are the net numbers our portfolios generated for our clients after any management fees. Please see the disclaimers on Page 7.

Overall, year to date, our portfolios have performed strongly relative to their benchmarks.

In the big picture, the global economy is in a sustained slowdown. As a result of Covid-19, the risk of recession has increased. Even though it is not official, it would be hard to believe we are not already in a recession. Other major risks include trade war issues, the sharp slowdown in China, and the extreme political dysfunction in the U.S. and Europe.

On a positive note, the stock market is a forward-looking economic indicator, which would indicate it is optimistic about where the economy is going versus where it has been.

Market valuations can be measured several different ways, which makes it difficult to determine if the market is cheap or expensive. While it can be argued that some individual stocks are overpriced, that same argument doesn’t hold up for much of the broad market.

In an interesting Wall Street Journal article by Mark Hulburt, he indicated that the markets are not frothy right now. He made the point that in late 1999 (a previous market bubble) there were 476 IPOs versus only 44 so far this year. The first-day return of the 1999 IPOs was 71% versus this year’s 34%. In 1999, 18% of companies were using equity financing versus only 7.5% now. Dividend-paying companies currently have an average price-to-book ratio that is 44% higher than the typical Non Payer. Closed-end funds are trading at relatively deep discounts. All of these items indicate that investors are leaning more toward “fear” than typical “top of the market greed.” That is positive from a valuation standpoint.

Over the next six months, the two biggest factors affecting the market will be Covid-19 and the U.S. election.

We will continue to monitor Covid-19 on a macro scale to determine its direct effect on the market and our investment strategy. The number of people who have already had Covid-19 versus the potential people who will still get it is unknown. A vaccine timeline is unknown.

Actual Covid-19 deaths will be our primary benchmark.

All of the noise, trivia and political spin surrounding Covid-19 is interesting. At the end of the day, however, we will monitor whether actual deaths are increasing or decreasing and how that is affecting the capacity of the healthcare system. That should determine how long it will take the economy to recover from this and how vibrant that recovery will be.

The upcoming U.S. election will be our other point of focus.

The outcome of the election will likely drive the markets for better or worse. The political outlook has become harder to discern over the past four months. There is a literal political war going on at the moment.

Generally, our models drive our investment decisions. This year, however, the election has the potential to have a bigger impact than normal on the markets. We will be monitoring it closely.

We wish you all the best and are grateful you have chosen us to be your investment guide. Take care and please reach out to us if you have any questions or concerns.