Quite the 1st Quarter 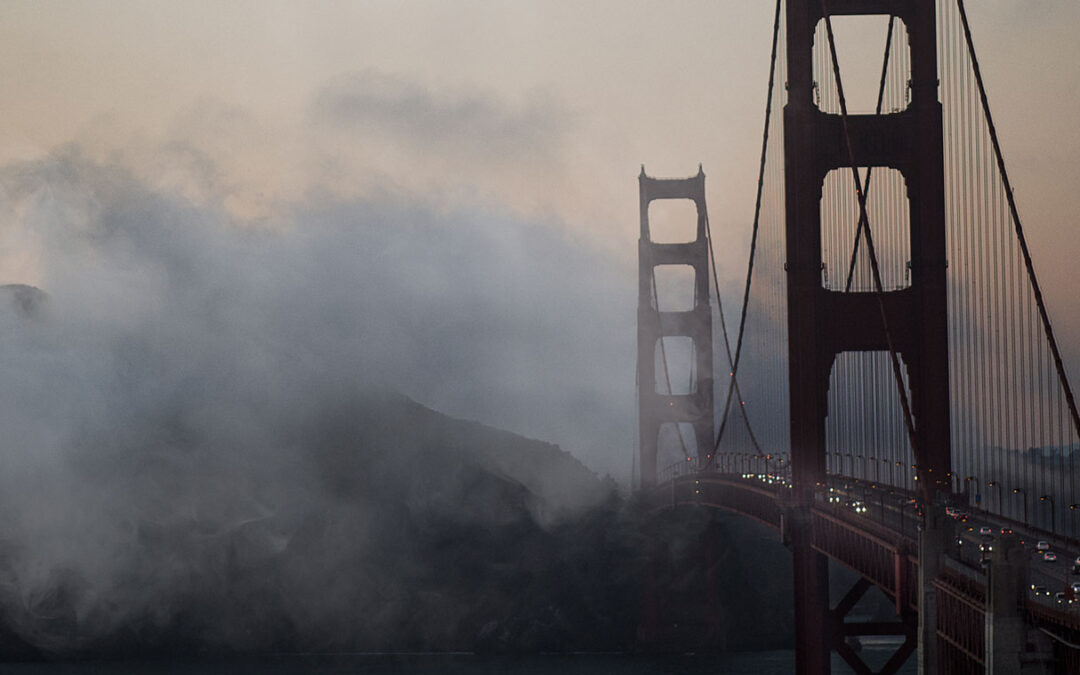 In 2021, a strong profit growth fueled big gains in stocks — thanks to the end of covid and the trillions of government dollars dropped into our economy.

The bull market was just 449 trading-days old, and the S&P 500 Index had advanced 113%. In fact, when we compare the current bull market to the six best performing bull markets since the end of World War II (through the first 449 days), the current run easily exceeded its contenders.

After moving to a record high on the first trading day of January, the S&P 500 fell 13% in early March before recovering all but 5% by the end of the quarter. The tech-laden NASDAQ 100 and the small-cap Russell 2000 each entered a bear-market decline of -20% and ultimately ended the quarter down -8.8% and -7.5%, respectively.

It was a hectic quarter with rarely seen 10% moves in both directions. Also extreme were the percentage of trading days the S&P 500 moved 1% or more on a daily basis — which makes trading difficult.

The same government policies that took the markets higher last year have created the highest rate of inflation in 40 years. If people are incentivized not to work, the supply chain is effectively broken, the oil and gas supply is constricted, and inflation is rampant, you have a situation … to say the least.

Because of inflation, the FED is forced to move away from its easy money policy and raise interest rates much quicker than usual. At the same time, we have Russia’s invasion of Ukraine and all the variables that brings.

As shown in Nate’s article, the major averages sold off, but then rebounded. Overall, the markets have been amazingly resilient in the face of these negative issues. (Which you can credit to the economic expansion and rising corporate profits.)

The stimulus’s have not completely counterbalanced the problems, but they have cushioned the downside. In short, there is so much money looking for a home, it’s (so far) put a floor under the sell-off. There are too many variables in play to predict where we go from here.

Unfortunately, stocks don’t move higher in a straight line. Volatility and corrections are to be expected, as we’ve discussed before.

We don’t try to forecast when markets might correct. Instead, we make recommendations and individually structure our client portfolios based on several factors, knowing we will run into unexpected detours along the way.

Pullbacks are a normal part of investing. They are sparked by unexpected events. We usually experience several corrections over the course of an economic expansion, but history says they are temporary.

While uncertainty generated by geopolitical events has rarely caused long-term damage to the major market indexes, it does create short-term volatility.

The initial news of an event usually generates heightened uncertainty, which forces short-term traders to pull back. But if the crisis does not affect U.S. economic activity, investors typically incorporate the new normal into their outlook.

Let’s look at Ukraine. It’s fair to say this isn’t your typical geopolitical event. But so far, it seems to be following the historical pattern.

But let’s acknowledge the obvious. What is happening in Ukraine is far from ideal, and how the war may unfold is a big unknown. Recently, there have been no significant developments that might negatively affect investor sentiment, and investors seem to be taking the apparent stalemate in stride.

It’s not that we are immune to the horrific acts of aggression by Russia. We’re not. But investors look at geopolitical affairs through a very narrow prism. That is, how will events impact the economy?

Few see a cessation of hostilities in the near term. However, investors may slowly be growing accustomed to the daily reports coming out of Ukraine. It’s as if we are becoming comfortably uncomfortable with the war.

Put another way: Investors seem to be slowly incorporating a new normal into their collective outlook, as there hasn’t been a significant shock to demand for goods and services at home.

Listening to the Radio…

I hesitate to go into this, but I must, because the current market conditions make people vulnerable to this type of marketing. Last Saturday, as I was running errands, I had the misfortune to turn on the radio.

I tried to change stations, but the exact same show was running on another station. There was no escape. I wondered who can afford to spend this kind of money on advertising?

The person making the pitch identified himself with more financial acronyms than I realized existed. If I didn’t know some of those titles could be obtained with a short course, I would have been impressed.

The pitch was if you invest in these particular products, you can participate in a miracle. These insurance and annuity products have the ability to capture all of the upside of the stock market and protect you from any downside. Sounds amazing, right? But if it were true, everyone would do it, and the products would not have to be sold so aggressively.

I am very familiar with these “miracle products.” I don’t have the space here to unscramble the details of how they work, but with 35 years of investment experience, I would never put my money in one — or recommend it to any of our clients.

A legit pitch for these products would be to say they protect your money from going down, as long as the insurance company doesn’t have financial problems. The rest of the story is that they significantly limit your account from capturing the full upside of market returns over time.  As a bonus, you pay a very high price to cover the costs of “that protection,” the advertising on Saturday radio shows, and the high commission to the insurance salesman selling it.

The actual returns of these products do not mirror market returns over time. I have evaluated many of them for people trying to figure out how to escape them. Every one I have seen generated a return in the 2% to 3% range over time. By way of contrast, long-term market returns are closer to 8% to 10%. Fail to capture the missing 6% over 20-30 years, and depending on how much you invest, you are potentially giving up millions of dollars. Losing the power of compound interest over time is the real devastation that hurts investors and destroys retirement plans.

Our advice hasn’t changed in 35 years. Step one is to create a plan that takes into account your risk level and your objectives. Second, and sometimes most difficult, is to stick to your plan. “Time invested” is what makes compounding work. Third, modify your plan if/when your personal situation changes over time. We helped you put your initial plan together, and we are here to advise you with questions and adjustments.

If you would like to discuss any matters, please give me or any of my team members a call.