The Bear Has Arrived! 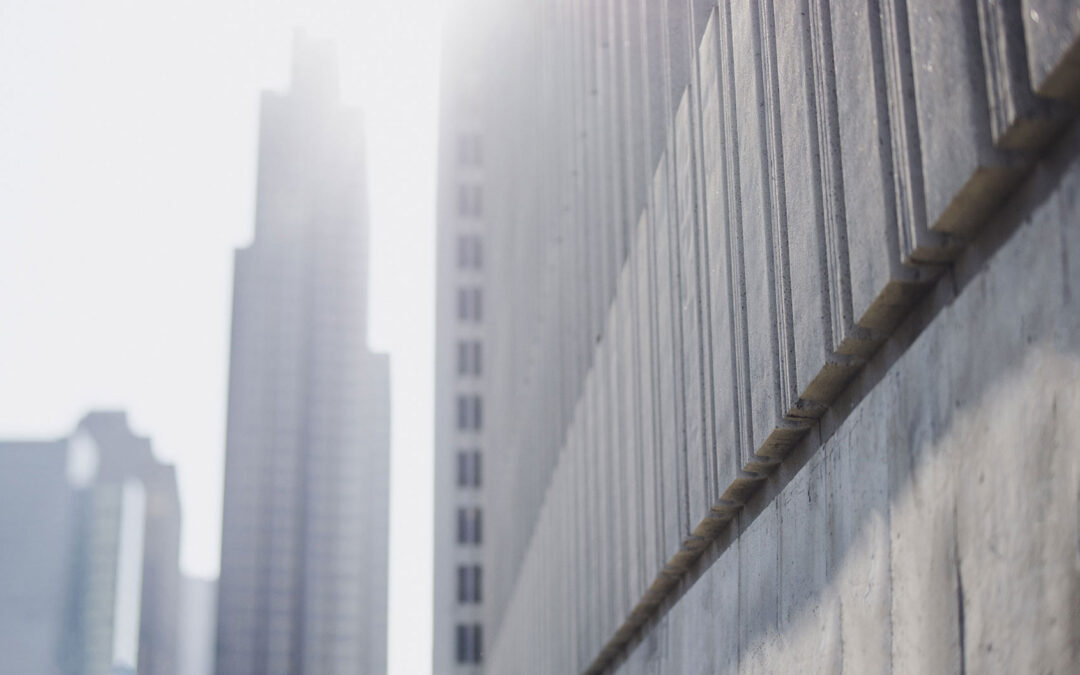 I am a bit conflicted as I write this newsletter.

On the one hand, it’s a great time of year. We are a month into summer and just celebrated the Fourth of July — one of my favorite holidays. That is positive.

On the other hand, the markets this year have not been positive. Annoyingly so. Financial analysts endlessly debate whether or not we are in a bear market. But it doesn’t really matter …

BitCoin and other Crypto currencies have effectively imploded. They are down 60% to 80% year to date. On a positive note, we have repeatedly told our investors to avoid Crypto — despite being faced with criticism.

Even bonds, which are advertised as a “safe haven” by most advisors, had their biggest sell off in 40 years. As a matter of trivia, this is the first time in 48 years both stocks and bonds declined simultaneously.

How Did We Get Here?

In 2019, the economy was operating on all cylinders — as strong as I have ever seen it. It was setting all kinds of records. The investment markets were in great shape. Life was good.

In March 2020, we collectively discovered Covid-19. Certain groups within the government decided the solution was to shut down our economy. Four states — New York, California, Illinois and Michigan — were the first to intentionally shut down their economies. I remember Gov. Newsom of California stating that 4 million people in California were going to die if he didn’t lock down his state. The media went hysterical and stayed with that narrative for the next 21 months.

That path wrecked our once vibrant economy. So the government tried to “fix it” and buy votes by infusing everyone with trillions of dollars. Record amounts of money were given to everyone. Federal, state and city governments, corporations, airlines, small businesses, and individuals received incredible amounts of money. For the first time in the history of our free market economy, people were incentivized and paid not to work.

In January 2021, even more money was dropped into our economy. It was like a tale of two cities.

From Washington, horrible, inflationary economic decisions were being made. Intentionally reducing supply of energy — while demand was increasing — pushed up prices dramatically. Since the price of energy affects everything, that decision pushed inflation to record levels, and at the same time slowed down economic growth.

Meanwhile, our government kept pumping money they didn’t have into our economy. The abundance of free government cash was offsetting the terrible decisions that kept coming out of Washington. For all of 2021, all of the air and money being pushed out was keeping the balloon afloat.

Then in January 2022, the bad economic decisions began to overwhelm the endless money program. At this point, inflation had moved up to a 40-year high. Gasoline had gone from $2.20 a gallon to $5.20. That was just the tip of the iceberg, though, with the cost of food, wages, homes, housing, and travel getting pushed to record new highs.

In addition, for the first time in my lifetime, our national supply chain was clearly broken. Our supply of workers was dysfunctional, with many making more money from government programs then they could participating in the free market.

Add to this the problems with a completely open southern border and an unnecessary war with Russia — a nuclear power with more nukes than ours.

On June 30, an Associated Press article stated that 85% of adult Americans say the U.S. is heading in the wrong direction and 79% say the economy is in poor condition. In this age of division, it is interesting to find something people agree on.

Where Do We Go From Here?

This is the big question.

If this is a recession, it is an unusual one. Every one of the twelve previous recessions since WWII included two primary features: Unemployment rose while economic output contracted. This time, economic output fell in the first quarter, which is “normal.” But at the same time, unemployment declined — which is “not normal.” Bottom line: Your guess is probably as good as the “experts.”

The more useful question to ask is, “How do you build wealth over time?”

To build wealth you have to invest in things that go up faster than other alternatives. We know investing in your own business, stocks and real estate meet that requirement.

The downside is what goes up faster over time also occasionally goes down faster. The more difficult part of this program is that sometimes your investments stay down for a while. The most stressful part of this process is we never know where in the cycle we are until after the fact.

Historically, the average S&P 500 bear market lasts a little less than a year. On average, bear markets go down about 30%, so we may have further to go. Since 1950, the S&P 500 has had seven quarters where it lost more than 15%, but each time the index posted gains over the next two quarters.

I can give you statistics until your head starts to spin, but that’s not useful. No one knows the exact path because there are too many variables constantly changing.

Going back to the core question of how to build wealth.

What if you thought your risk tolerance was right, but now that the markets are down you are questioning it? Usually you don’t want to change your risk tolerance in the middle of a down market, but if you are concerned give us a call and we’ll talk through it.

Fortunately, this is not our first bear market. I have been invested during countless 10-15% declines over the years. In addition, I was invested through 1987, 1990, 1998, 2000, 2008 and 2020. Those were the big, nasty bears with losses as deep as 57% — from which we always recovered and had further gains. On a positive note, the recovery part of bear markets is often when we have experienced our most exceptional returns. While we are not legally allowed to promise anything, we have been through this many times before.

We are here for you. We want to help you navigate this difficult market. Give us a call anytime you need.