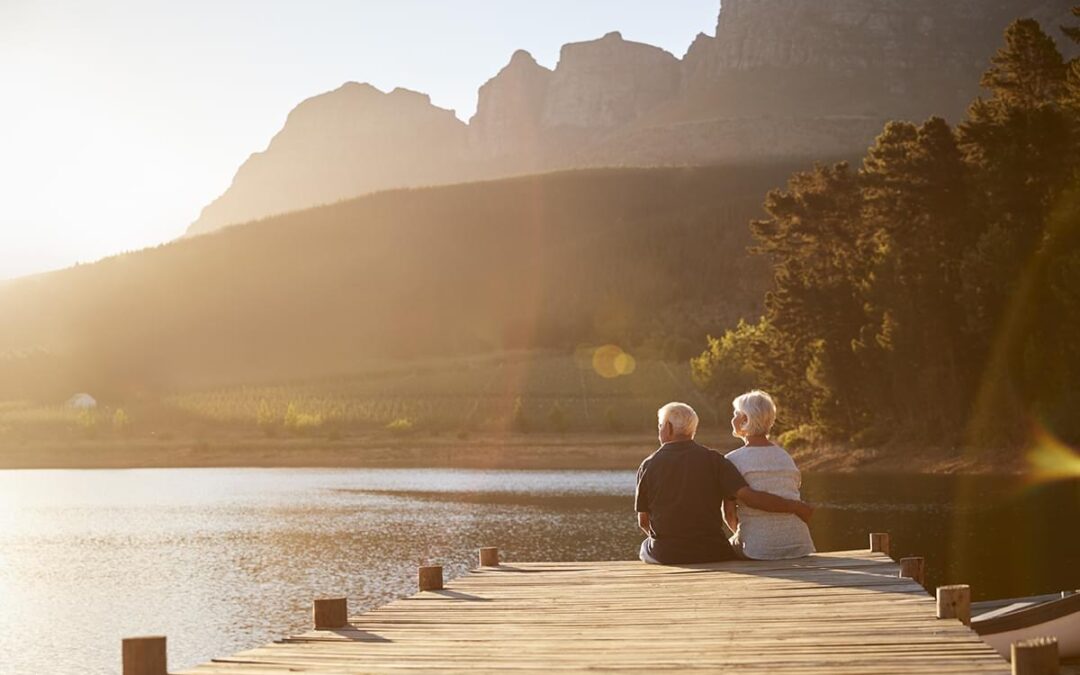 A Little but Powerful Perspective

Success in investing is behavioral.  It requires patience and time.  The latter we can do nothing about but the former is something over which we have control.  It is never easy as we our emotional creatures living in a physical world.  Mastering our behavioral tendencies takes a lifetime.  Consider the following quote from Morgan Housel from his book The Psychology of Money:

“Doing well with money has little to do with how smart you are and a lot to do with how you behave and behavior is hard to teach – even to really smart people.”

In his book the author confirms many salient points I have observed in myself and clients over the years.  One is that ordinary folks with little financial education or high-paying jobs can become wealthy with a handful of behavioral skills.  Formal measures of intelligence do not translate into wealth.  To be wealthy requires restraint.  We tend to judge wealth by the outward appearances of what we see and compare ourselves accordingly.  I believe true wealth is the freedom to have and do what you want with time.  This often means accepting that you might have enough even if it means having less than what those around you have.   Patience is the price one has to pay to realize the tremendous gift of compounded returns.  If you want the returns than you have to pay the price – there are no short-cuts.

The third quarter of 2020 was very good despite a pullback in September.  The S&P 500 up nearly 9% for the quarter.  The April through August period was the best five months (up over 35%) since 1938.  The market pulled back in September as it tried to digest the positive and negative updates on the economic situation and the upcoming election.  Corrections are always a normal part of market action anyway and what was more unusual considering the current state of the world was how far and fast the market rebounded from the March lows.

Large cap growth stocks were again the best performers for the quarter.  These companies are the prime beneficiaries of the “pandemic economy” and low interest rates.  As they were the leaders in the market since the March they were also the worst in the September correction.  It seemed that many of these stocks were going up almost parabolic in August.  It is very hard to sustain those type of moves indefinitely and in that view the September pull back was not surprising.  It had to happen sometime.  The small cap, value and cyclical segments of the market have struggled all year as they are generally the most impacted by the economic effects of the pandemic. There were some periods during the quarter where these segments tried make better headway.  The pandemic situation is still back and forth and so the outlook for these names is still in question.  There is definite opportunity in these areas if the economy can get back to being fully open (or at least a realistic outlook to do so in a timely manner).  We have added some exposure to this area which is discussed later in the article.

Our Managed Income was up about 2.4% for the quarter and has now pulled about even for the year.

The model is one-third Treasury Bills, one-third Treasury Bonds, and one-third in consumer staples, discretionary and value stocks. This latter portion has struggled this year as the operations of normally stable companies have been disturbed by the pandemic. However, we limit the risk by keeping this exposure to only one-third of the portfolio, while keeping the rest safe in Treasuries.  We have a few small positions (5% total) in some higher yielding assets plays which sold off during the March downturn and remained somewhat discounted.

Among our equity and growth strategies, Fast Movers was the best performer by far and was up almost 38% for the quarter and is up over 90% year to date. This is our most aggressive growth model and holds many technology and biotech names which are seen as beneficiaries of the current state of the “pandemic economy”.  We have had to take profits along the way in the holdings of this strategy in order to keep the position sizes in line with model allocations for risk management.  The Fundamental 20 strategy was up about 5.5 percent for the quarter and is now up 7.9% year to date.  Both of these equity strategies constitute about 65% of our Top Flight model. The ETF Relative Strength strategy was up about 8.1% for the quarter and the Seasonality strategy was down about 4% – mostly due to exposure to energy which dropped hard in September due to the fall in oil prices.  Top Flight, which is a combination of all four, was up about 14% for the quarter and is now up 20% for the year (see table below).

We believe an important service of your investment manager is to monitor and research investment strategies, securities and asset classes.  This is a crucial task because economies, markets and opportunities change over time.  We believe that there is an opportunity in stocks that are relatively ignored and/or have low liquidity.  We believe that an exposure to these less-liquid names can provide an attractive alternative and diversifying factor to our growth strategies.  We believe that focusing on stocks that are relatively ignored by the market is an approach that many asset managers are not willing to focus on nor do they have the ability to execute on it an effective manner.  We have tested and watched this strategy for some time and are excited to begin using it real-time.  The new strategy is comprised of ten stocks with 2% weightings each and will be 20% of the Top Flight model allocation.  This strategy will replace our Seasonality strategy which has been a laggard and whose effectiveness has waned over the years.

As mentioned previously, in July we took a 10% position in a few stocks that were still depressed due to the current restrictions from the pandemic but could rebound significantly as/if the economy opens up. We took a 2% position each in Marriott, Cheesecake Factory, Delta Airlines, Ruth’s Chris Steakhouse and OneMain Financial.  As a group they are up about 22% since we bought them in July.  We will continue to hold them too as we feel they offer attractive upside potential related to progress against COVID-19 and the economy opening up.