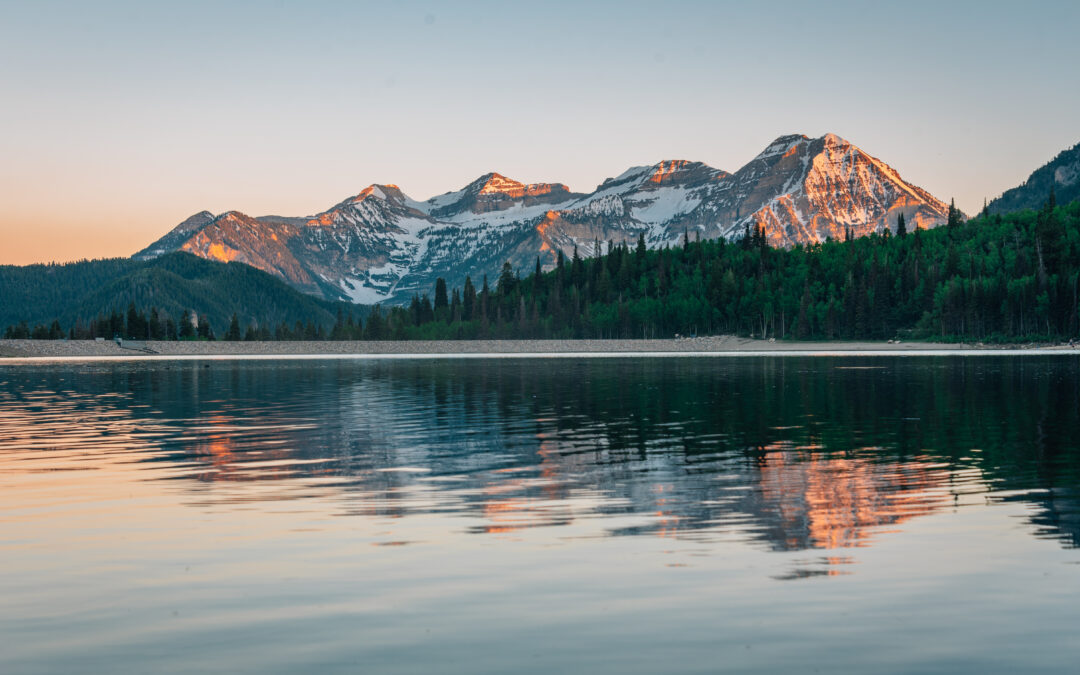 That’s the good news! The weather cools and you know it’s time for hunting and football — two of my favorite things. The only disheartening thing about this time of year is that, more often than not, the market goes down in September and October. The difficulty is that it doesn’t do it consistently, which is why we can’t just step out of the way.

September has been the worst month for stocks over the last 50 years. If you’re wondering whether that trend has abated in recent years, it hasn’t. Over the last 10 years, September’s performance has been substandard.

I’ve heard all kinds of theories. But like many things in the market, no one really knows. It just seems to happen as summer concludes and everyone comes back from their vacations.

The S&P 500 Index fell 4.8% this September. It was the first monthly decline since January and the worst decline since March 2020 when the lockdowns began.

According to Barron’s, the S&P 500 went 227 days without a 5% drop, the seventh longest such streak on record. During that time, the S&P 500 gained nearly 30%, far above its long-term average. While the S&P 500 has experienced mild pullbacks this year, investors have generally used them as buying opportunities and the index never reached a “correction,” defined as a 10% drop.

Peaking at a new record on September 2, the broad-based S&P 500 Index began a pullback that can be tied to a number of factors. (For the record, a 4.8% drop is mild by market standards. In fact, we’ve yet to decline 10% since the bull market began in late March 2020.)

So, what’s behind the sell-off last month?

The economy is not contracting, and a moderation was expected after the second quarter’s 6.7% annualized growth rate — but the slowdown has been more pronounced than expected.

Next question, why is Q3 disappointing on the economic front? Well, the spike in Covid cases is slowing down some industries dependent on face-to-face transactions. But the good news is that the CDC says cases have slowed recently. We’ll see how this continues to play out later in the fall.

While bank deposit data from the St. Louis Federal Reserve suggests consumers have plenty of spendable cash in reserve, the influx of new stimulus money has dwindled and spending has slowed.

As Fed Chief Jerome Powell noted at the end of September, bottlenecks and shortages of key raw materials are “not getting better — in fact at the margins (they are) apparently getting a little bit worse.”

An uptick in bond yields near the end of the month also dampened sentiment. While yields remain low, they ticked higher after the Federal Reserve took on a slightly more hawkish tone at the September 22 meeting.

These are probably the biggest reasons for the pullback last month.

Here are a few more.

The debate over the debt ceiling is taking shape. The U.S. Treasury has said it will run up against the current debt ceiling on October 18. That means it can no longer borrow to fund operations, and the U.S. would default on its debt unless Congress extends the ceiling.

Congress did the usual nothing and kicked this can down the road until December 16. Since controlling spending is something politicians are unable to do, I’m guessing the strategy is to push the controversy to Christmas to make it more dramatic and scary.

We’ve seen this drama play out before, and lawmakers usually raise the debt limit and then continue spending. It’s a lot of drama — but fairly predictable.

Many of us recently learned about China’s largest and most indebted property developer that is on the brink of bankruptcy. While Western financial exposure is likely limited, a disorderly default could create big problems for the world’s second-largest economy.

Finally, an energy crisis is brewing in Europe, while natural gas prices hit new highs in Asia. If you think our prices are bad, theirs are running about six times what we see here.

The U.S. isn’t directly affected, but these are costs that may get added to manufactured goods or could restrict output, adding to supply chain woes.

What to do next?

Always stick to the fundamentals. To build wealth, you must have a proven strategy, take the right level of risk for your personality, and have patience to let compounding work.

In a book about Warren Buffett called the “Psychology of Money,” the author makes great points about how compounding works.

The real reason Warren Buffet is so spectacularly rich is not that he made high returns, but that he maximized the power of time. Buffett’s returns are in the neighborhood of 22% annually, which is obviously outstanding, but the real game-changer in the equation is time.

Warren Buffett amassed an $84.5 billion fortune because he started investing when he was 10 years old. When he was 30, Buffett already had over $1 million in net worth — and he never stopped investing.

What if Warren Buffett had obtained those same annual returns, but he had a smaller timeframe to compound his gains?

Let’s assume Buffett started investing in his 30s with $25K in net worth, and he retired from the markets when he turned 60. This would be a more typical investor in terms of time horizon.

The real Warren Buffett, with an extremely long time horizon, had $84.5 billion by the time of this calculation.

The alternative version of Buffett, the “normal guy” who started investing at 30 and retired at 60, would have $11.9 million. This is 99.9% less than his actual net worth.

The impact of long-term compounding is so massive it is hard to comprehend.

The path to building wealth takes time. It requires good strategy and the patience to stay invested through the ups and downs. It sounds simple, but it goes against human nature. We will do all we can to keep you on that path.

We’re overdue for at least a 10% correction. We know it’s more enjoyable to watch our accounts go up, but corrections are part of the long-term path.

With all but the most aggressive investors, we recommend a portion of Managed Income to smooth out your returns. You don’t get as high of returns over time, but mixing in Managed Income reduces your downside risk and helps you stay invested when equities turn lower.

As the saying goes, stocks tend to take the stairs up and the elevator down. It’s always good to be prepared.

If you have any questions or would like to discuss anything, please give us a call. We appreciate your friendship and the opportunity to serve as your financial advisors.